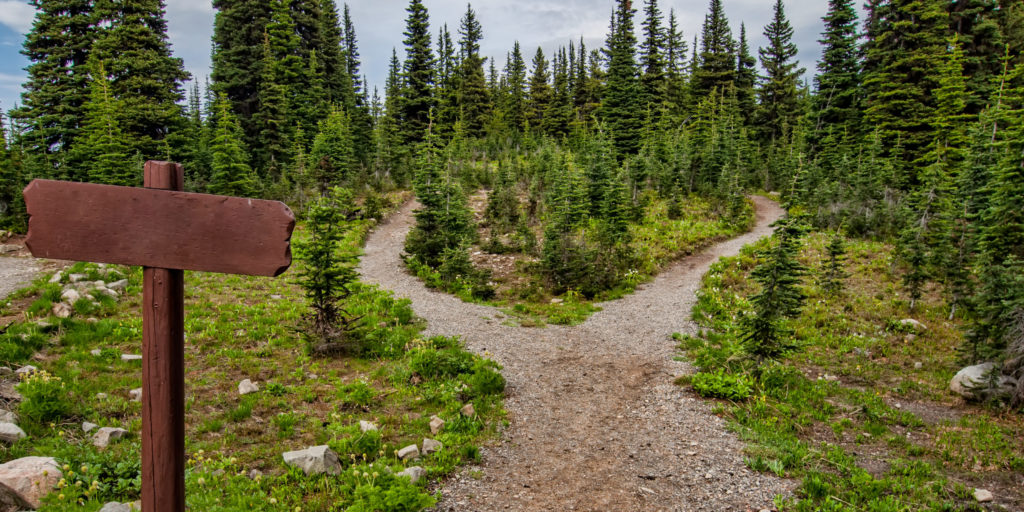 One of the more sophisticated utensils in the H5P drawer is the Branching Scenario content type. It allows you to create situational experiences or game-like interactions, where the viewer has to make decisions that lead them to variable results.

The advantage of having an H5P tool to cook one up with is that other approaches require use of complex game development platforms, but in H5P it’s something more approachable. Quite a few of the examples where it has been used well is in health fields, to put you in the seat of dealing with situations where decisions are critical.

The Skills Practice: Home Visit example shown on the Branching Scenario content type was built at Ryerson University (it looks like a prototype for the version currently available). But it shows how video is used to set up situations where the “player” is a health worker paying a home visit.

I worked on a project earlier this year where we attempted in H5P to create an online version of student designed card game from Kwantlen Polytechnic University  that was aimed at sharing the experience of textbook purchasing situations.

To be honest, it grew to be likely overly complex, but building this in H5P gave me an appreciation for what the branching scenario tool could do, as well as how to create end arounds for what it could not do.

You can experience this within an H5P in Pressbooks space at https://kpu.pressbooks.pub/gamelab/

And if you want to learn more about the making of it, a long long blog post awaits you.

If you are looking for more examples of the H5P Branching Scenario, see:

You can find more examples of Branching Scenarios from the eCampusOntario H5P Studio.

For more about the design and development of these experiences, see Christy Tucker’s How to Get Started Writing a Branching Scenario for Learning.

If anyone has an idea that they might want to try in the Branching Scenario let us know here or in the Mattermost community.

The customization will find its way into the official Branching Scenario soon, albeit in a modified way. For instance, it will only be possible to block the proceed button for (Interactive) Videos and Course Presentations – as there won’t be other content types that might make use of the feature. Also, the visual design will be different.

[…] And for one more branching connection, I got to know Arley’s work in a project to convert to H5P a table top card game she and her students developed to help educators better understand the experience students deal with in making decisions on textbook purchase. See more about this, and more branching scenario examples https://kitchen.opened.ca/2020/09/20/branching-scenarios-yes-no-maybe/ […]