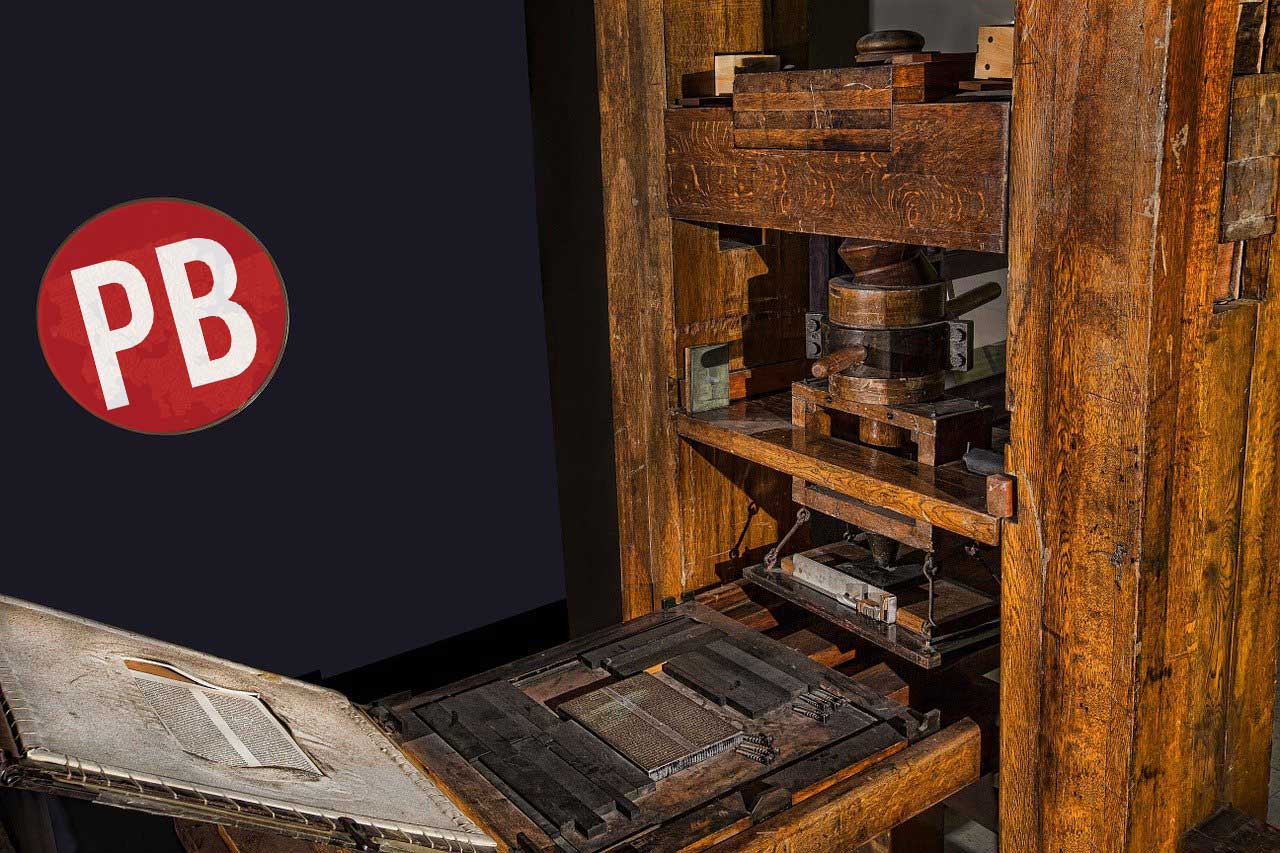 The next Cooking with H5P and Pressbooks webinar took place Thursday, April 29 at 9:00 am PT (check for your local time). For this episode, we invited into the kitchen Steel Wagstaff, Educational Product Manager for Pressbooks. From his position, he will be able to share much about the features and capabilities of Pressbooks, how H5P integrates with it, examples worth looking at, and maybe some insight into future directions for the platform.

The recording of this session is now available, enjoy!

Steel brings in a wealth of experience from his efforts at the University of Wisconsin-Madison, where he cultivated the development of their Pressbooks network and led an active community of Pressbooks content creators at UW-Madison (learn more about projects Steel has supported there). Read more of Steel’s writing— while it is a few years old, his Getting Started with Pressbooks stands up as a still valuable overview of the platform. Here is some more info Steel provided in lieu of a formal bio.

I live in Eugene, Oregon with my wife and our 7 year old son. We moved here in August of last year. Weird time to move, but we love the PNW and have been pretty happy putting down roots here. I do love poetry (with special affection for the ‘Objectivists’ — a group of left-wing 2nd generation modernists writing between the 1930s and 1970s), pickup soccer, & vegetarian food.

I’ve worked at Pressbooks for 2 1/2 years now, and love contributing to open source software projects. I first attended the OpenEd conference in 2015 (went to Vancouver): https://openeducation2015.sched.com/, because I had read a bunch of David Wiley’s writing about ‘transclusion’ and ‘Candela’: https://opencontent.org/blog/archives/3243 and was hacking together something similar at UW-Madison, but with H5P and Hypothesis in the mix. I wanted to attend this conference specifically to meet Hugh McGuire, David & Bracken Mosbacher (then doing LTI stuff at Lumen Learning), and all the BCcampus folks (Brad, Clint, Amanda, Mary, Lauri, etc). I did and the conversations I had there were enormously helpful to what I was trying to cobble together at that time (see https://medium.com/@steelwagstaff/core-principles-for-an-open-authoring-tool-db2df933dd8 for my thinking about things as of early 2016). In hindsight, it’s no exaggeration to say that this was the most important conference/professional development experience of my life. I’ve seen BCcampus as the leader/exemplar in what open education should be on the state/provincial level since at least that time.

I worked at the University of Wisconsin-Madison for about a decade prior to joining Pressbooks — started there as a grad student, taught English lit and Freshman comp courses, worked as an administrator for the writing program for a couple of years and then had a full time academic staff position doing instructional technology consulting for a while. I was able to hire and mentor two graduate assistants to help advance open publishing projects while I was there, Amanda Larson and Naomi Salmon, both of whom have gone on to do some very impressive work in the field. I really loved the job, but wanted to do more in open education rather than it being a side project that wasn’t essential to my duties. Also wanted to move somewhere warmer in the winter 😉

In terms of previous professional training, I have a Ph.D. in English literature (almost totally useless, basically just a vanity project because I don’t know how to abandon sunk costs ;-)) and a Master’s degree in library and information studies (which has way more bearing on the work I do now). I’m mostly self-taught when it comes to development — learned HTML/CSS in library school and then started tinkering with WordPress (building sites and themes, with a tiny bit of work on plugins). Took computer science courses in object-oriented programming, data structures, and data visualization out of curiosity and interest while I was in grad school, but still came out of them pretty code dumb.

If you have watched any of our previous episodes, you know that we run a conversational style show where the audience gets to ask many questions. Topics we suggested to Steel included (but are not limited to):

This event is free and open. To ensure we have an inclusive and welcoming environment for all, we’ve added registration to our webinars. Please note that it will close two hours before the event.

Register for the Webinar

Featured Image: Pixabay image by Patrice Audet edited by Alan Levine to include the Pressbooks logo.

[…] have seen enough Agamotto, have you? Again, reply below if you have come across a good use case (In our April Webinar, Steel Wagstaff did show one comparing bones, but I have not been able to locate […]

[…] a pun on the GitHub system of software management. And we have Pressbook’s Steel Wagstaff (our super presenter from the April 2021 webinar) for not only seeing a few of our requests through but also letting us […]